After the resignation of Rishi Sunak, a new Chancellor is in post, but can small businesses expect him to listen to their demands of support?

The first signs looked promising, when Nadhim Zahawi, the new Chancellor of the Exchequer, signalled his openness to revise planned increases in corporation tax. His commitment to cutting taxes was welcomed by UK business groups.

Another glimmer of hope has been given by Mr Zahawi during an interview with the BBC, where he announced he wanted to make sure the UK economy stays competitive.

Of course I will be looking at where else can I make sure the economy remains competitive and dynamic with our European neighbours and the rest of the world as well.

Nadhim Zahawi, Chancellor of the Exchequer

Who Is The New Chancellor Of The Exchequer?

Mr Zahawi has fled Iraq as a young boy and came to the UK without the ability to speak English. Unlike the former Chancellor, Rishi Sunak, the new Chancellor has owned a small business.

His first business venture was in the distribution business. He sold t-shirts and Teletubbies merchandise to retailers, including Marks and Spencer.

In 2000, he co-founded YouGov, an internet-based market research and data analytics firm, for which he was CEO between 2005 and 2010. The company floated on the stock market in 2005.

Other lucrative business appointments followed, such as non-executive director of SThree in 2008 and part-time chief strategy officer at Gulf Keystone Petroleum in 2015.

He also has a huge property portfolio, which is so profitable that it makes him one of the richest men in the House of Commons.

The new Chancellor entered politics in 1991 as an aid to Jeffrey Archer. After several appointments on council levels, he became an MP in 2010.

Before becoming the new Chancellor of the Exchequer, Mr Zahawi was the Education Secretary.

What Small Business Can Expect From Mr Zahawi

Having been a small business owner himself, the new Chancellor is expected to understand the plight of small businesses, especially in these challenging circumstances.

He has already made comments about reviewing the planned corporation tax increases. Rishi Sunak, the former Chancellor, has announced that corporation tax will rise to from 19% to 25% in April 2023.

However, the tax rate will depend on the company’s profit, with only firms with a profit of over £250,000 per year who will pay this higher tax.

Mr Zahawi has said that he is open to reversing Sunak’s planned tax rise.

The new Chancellor has said that the most important thing now is to keep inflation under control, which is one of the biggest drivers of the current cost-of-living crisis. However, he has also warned that this has to be done in a responsible way.

The important thing is to get inflation under control, be fiscally responsible. The first thing we’ve got to do is make sure that we are really careful about, whether it’s public sector pay, is that inflation doesn’t continue to be fuelled. Today, we are facing a global battle with inflation.

Nadhim Zahawi, Chancellor of the Exchequer speaking to Sky News

UK businesses and industry bodies will hope that Mr Zahawi will provide real support to small businesses. Because the most recent idea by the Government to battle the cost-of-living crisis has met with dismay.

The Government’s Cost-Of-Living Tsar, David Buttress, has proposed a taxpayer-funded ad campaign, that will ask businesses to lower prices. The ad campaign is due to run in early July.

Unlike with the Government’s ‘Eat Out To Help Out’ Scheme in 2020, there will be no subsidies for businesses who lower their prices. Instead, the companies taking part will get “kudos”, by being able to add the campaign name and logo to their branding.

Many commentators have branded this campaign as flawed, as it will only benefit big corporations who are able to absorb additional costs.

The majority of UK businesses are small businesses, who are still struggling with the after-effects of the pandemic and now have to deal with rising costs due to increasing inflation, rising fuel and energy costs and increased National Insurance Contributions, which came in this year.

These small businesses have already cut costs where possible and will be unable to lower prices, many are forced to rise them to stay afloat.

So many businesses are pinning their hopes for real help on the new Chancellor. However, it is not yet known if he will stay in post long enough to provide any support.

With Boris Johnson’s resignation, we will soon have a new Prime Minister, who will appoint a new cabinet and potentially a new Chancellor.

Mr Zahawi has also put himself forward to become the new party leader and Prime Minister, so he might soon change job again. 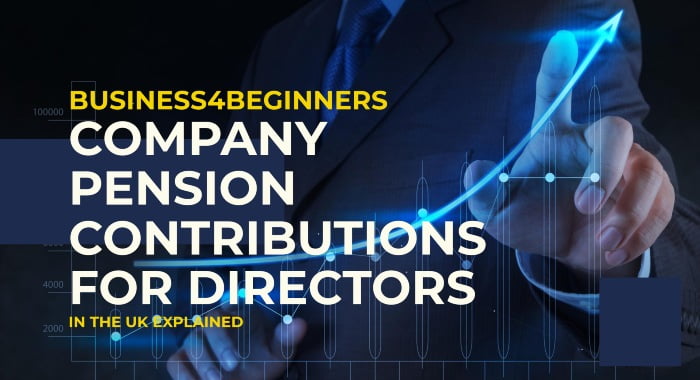 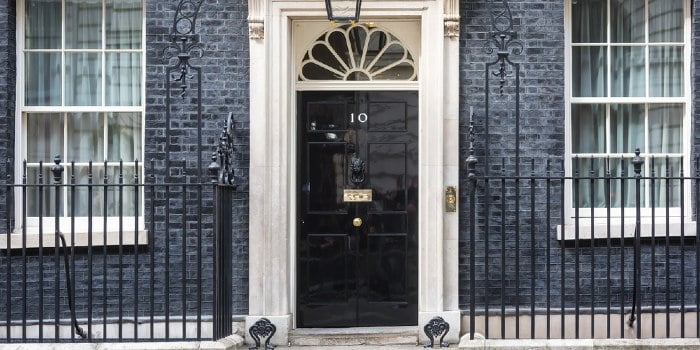