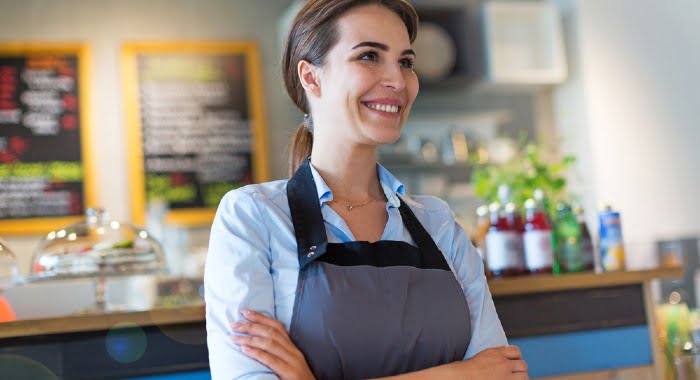 Tax incentives such as an employment allowance could encourage firms to take on new staff, prevent a rise in unemployment and assist economic growth.

Rishi Sunak is considering plans to use tax incentives to boost hiring and address the expected jump in unemployment when wage subsidies are withdrawn from millions of workers later in the year. Tax rises which had been under discussion in the Treasury, such as increases in income tax and VAT, are likely to be deferred until after growth recovers.

According to sources close to the talks, Treasury officials are looking at an increase in the employment allowance to reduce the tax burden on smaller firms and boost recruitment. They are formulating plans for a jobs package in the autumn with the intention of making infrastructure, skills and tech the three key elements of the new proposals.

Although the employment allowance already helps smaller firms reduce their national insurance bill up to a maximum of £4,000, the relief could be increased significantly because of fears of a leap in unemployment.

Given that the Government has increased the relief on two previous occasions, the latest changes mean that in excess of 600,000 firms will pay no national insurance contributions whatsoever.

Talks have also been held to discuss the question of national insurance holidays to reduce the fixed costs of some businesses. A similar policy was introduced by the coalition Government in 2010.

Under those measures, new businesses created outside London, the South East and the East of England were eligible for a NICs holiday worth up to £5,000 for each of the first 10 employees they hired. But an alternative measure of boosting the employment allowance could offer smaller firms a more targeted incentive to support recruitment.

Sunak urged to give SMEs ‘space to grow’

There are fears that when the Chancellor ends his furlough scheme in October, unemployment will soar. Plans to use the employment allowance to reduce smaller firms’ costs have been given broad approval by business leaders.

Tej Parikh, Chief Economist at the Institute of Directors (IOD), encouraged the Chancellor to give SMEs the ‘space to grow’ by reducing the firms’ tax burden.

Increasing the employment allowance, he said, in the Budget statement in July would be a responsible measure to take. The IOD is also in favour of using tax incentives to promote training for staff as firms lobby for a revamp of the apprenticeship levy.

Craig Beaumont, Director of External Affairs at the Federation of Small Businesses (FSB), commented that they would welcome any measure that reduces the fixed cost of employment, whether through a national insurance holiday or upgrading the employment allowance.

Main priority to get people back to work

Discussions among the Treasury, the Department for Business, Energy and Industrial Strategy and Number 10 as to how an economic stimulus package could look have been ongoing for weeks.

Sources close to the talks said the main focus will be on stemming unemployment, including youth unemployment. Options include tax incentives or direct subsidies for employers who hire new staff, job guarantees for young people and a substantial focus on skills retraining.

Pledges to boost infrastructure made in the Conservative manifesto are also likely to be brought forward, including updating the UK’s broadband.

An increase in benefits, raising the minmum wage or guaranteeing the living wage for care workers are among other economic stimulus options being considered by the Treasury.

Economic thinktank the Resolution Foundation commented that the main priority is deciding what action is needed to get people back to work. The thinktank will publish shortly a new report on the impact of coronavirus on low-paid workers.

A Government source added that the wider issue to consider is the long-term future of the country. If major retraining or investing in infrastructure is planned, politicians need to decide whether the UK should become a green economy and, if so, which skills workers will need to have. 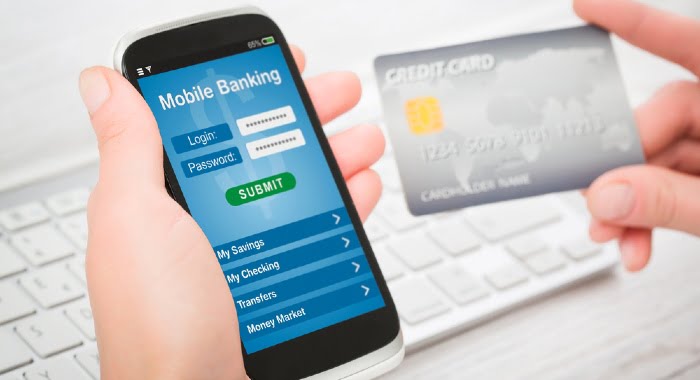