Small business leaders are more concerned by what was left out of the Autumn Budget than the announcements that were made.

UK Business Forums (UKBF) says the Autumn Budget offers little by way of a robust plan for their economic recovery and calls it a ‘non-event’ for small businesses. Richard Osborne, founder of UKBF, says Rishi Sunak’s over-hyped ‘Age of Optimism’ has left small business owners feeling bemused. The Budget is an anti-climax after the highs and lows that small business owners have suffered over the past 18 months, he says.

Oliver Prill, CEO of SME financial platform Tide, says small businesses are by no means back to normal and he is particularly disappointed by the lack of policy focused on SMEs in the Autumn Budget, especially for those without premises. Small businesses, he added, should not be forgotten.

Even the announcement of a 50pc reduction in business rates for any small business in retail, leisure or hospitality is still a betrayal of the high street, says lobbyist Shopkeeper’s Campaign. Chair Vivienne King states that small business owners will face a huge tax hike in April 2024 when the 50pc discount is removed.

In the largest cut to the business rates tax in 20 years, music venues, cinemas, restaurants, hotels, theatres and gyms will all be eligible for a reduction worth £1.7bn. From 2023, commercial properties subject to business rates will be revalued every three years rather than five currently. Sunak also scrapped next year’s planned annual increase in rates for all companies, meaning bills will be 3pc lower.

King added that Mr Sunak’s promise to make business rate valuations more frequent is no more than a restatement of what the previous chancellor, Philip Hammond, pledged in the Budget in 2017. She is deeply disappointed that there is no commitment to annual revaluations so that tax bills reflect the market property values.

Sunak announced measures in the Budget to encourage businesses to invest in green technologies and their factories and offices under new tax breaks. Investment incentives worth £750m will allow firms to avoid sudden increases in business rate bills after improving their property.

The chancellor, in addition to R&D tax reliefs, confirmed a government target to spend £22bn on R&D by the end of the Parliament, and the Treasury expanded R&D tax reliefs to include cloud computing and data costs.

The National Living Wage, paid to those aged 23 and over, will rise by 6.6pc from £8.91 to £9.50 per hour. According to a survey by the Federation of Small Businesses, one third of businesses plan to increase prices to pay for a larger wage bill, while 15pc said it would affect hiring. Mike Cherry, chair of the FSB, warned that any pay rise ‘must be affordable without risking jobs’.

Small firms, he says, are still trying to recover from the pandemic and they do not want to force customers to pay more or cut staffing numbers.

Among other Budget items, the £1m Annual Investment Allowance, an incentive which allows firms to deduct the cost of investments from their taxable profits, will be extended to March 2023.

National Insurance rates for both employees and the self-employed will rise by 1.25 pc across earnings bands, raising around £12bn per year.

In announcing the first successful bids for the Levelling Up Fund to tackle regional inequality, the Government will spend £1.7bn on projects in one hundred locations in Scotland, Wales and England.

Yet the chancellor did not say anything about keeping the VAT rate at 12.5pc for hospitality businesses, tourism and entertainment beyond next April.

Sue Rathmell, partner at MHA, sees the return of the full 20pc rate in April 2022 as a ‘crushing blow for the sector’. A lower rate of VAT would help ensure steady footfall regardless of size of business or location, says Claire Bennison, head of ACCA UK. 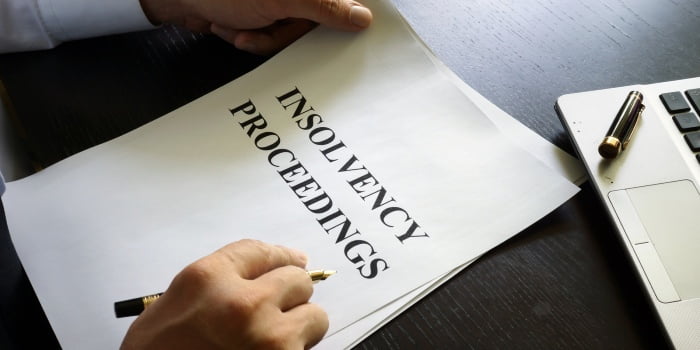