In years gone by, one of the main forms of funding for small businesses was bank credit.

This was not only to help small businesses get off the ground as start ups but also to help them to grow and flourish through increased financial investment.

However, over recent years all of this has changed. The banking crisis and global financial meltdown has resulted in more and more start ups and small businesses looking elsewhere for finance when they need money to invest in their business.

One recent report has shown that there are still many small businesses that are steering clear of bank borrowing, often because they are convinced that their application for credit will be turned down.

The survey was carried out by research organisation BDRC Continental, with researchers surveying 50,000 small and medium sizes businesses. The study was carried out between July and September of this year, and aimed to find out how businesses were responding when it came to getting credit and finance from banks to grow their companies.

The results showed that in the third quarter of this year, 78 percent of the businesses polled had not applied for credit from banks or did not intend to do so.

This included bank loans and overdrafts from banks. This was the highest figure since the survey was started over two years ago.

The figures showed that in the next year only 17 percent plan to apply for finance from banks, which is the smallest percentage since the survey began.

The results of the study also showed that only half of the businesses that were polled expected applications for the renewals of existing loans and overdrafts to be approved by banks, reflecting the low level of confidence that businesses have in the banking industry. This comes despite figures that show banks approved 70 percent of finance applications over the past year.

Many have been hoping to see an increase in the amount banks lend to businesses as a result of the Funding for Lending Scheme, which provides banks with access to cheaper funding if they increase their lending to mortgage and business borrowers.

However, despite the scheme it appears that many businesses do not have the confidence to actually make an application to the bank for finance, which could have a big knock on effect on the level of business lending banks are able to approve. 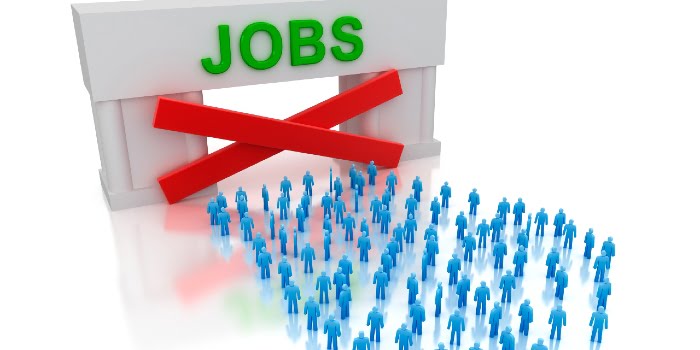