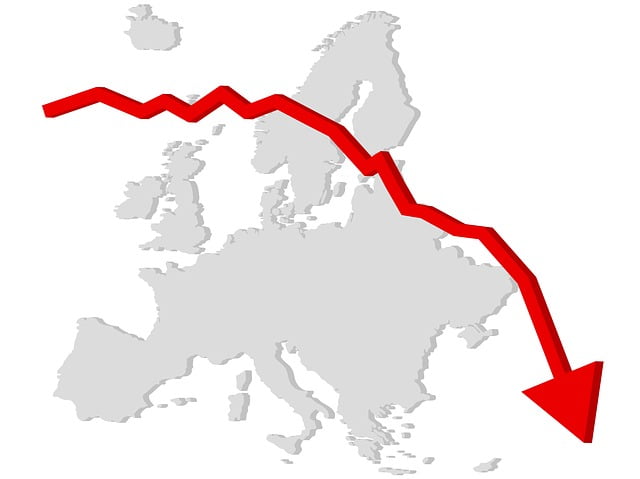 The government has been quite vocal about the fact that, as part of its drive to improve the British economy, it plans to focus on increasing UK exports over the coming years.

In fact, ministers have said that by 2020 they hope to have doubled UK exports by securing higher levels of foreign trade.

However, experts from the think-tank Reform have stated that if the government wants to meet its ambitious target it needs to do more to engage small businesses in the UK.

In fact, the think tank claimed that few businesses were aware that such assistance was even available and did not know about the government’s aims to increase exports significantly within a relatively short period of time.

The Chancellor, George Osborne, has set an ambitious £1 trillion goal, but in order to meet this, exports would need to experience growth of 9 percent per year. Since 2000, the average annual growth in exports has been just 5 percent per year, so essentially growth would need to almost double in order for the target to become viable.

Antony Jenkins, the CEO of Barclays, added that the government needed to do far more to support access to new markets for smaller businesses, as at present many companies found that they could not justify the risks represented by pitching overseas. While the Prime Minister, David Cameron, has been clear in his ambitions to close links with emerging markets on a global basis, some believe that not enough has been done to actually engage those that would play a vital role in this process – small businesses.

Even the business secretary, Vince Cable, had admitted that while there are some SMEs that are opening up exciting opportunities for themselves across global economies, there were many others that had failed to realise the potential they had on a global basis.

Cable is currently taking part in a campaign that involves travelling to Russia on an investment mission and will also involve the launch of $50 million worth of funding to assist UK businesses that are keen to engage in business in Russia. Cable said that this campaign will help the government to support businesses that were eager to trade on a global basis but had not yet managed to take the plunge.