Britain is often slated by employees for the long and gruelling working hours that are in place compared to some other countries.

However, a recent report has shown that small business owners in the UK are actually enjoying workers fewer hours than many of their European counterparts.

The research was carried out by Hiscox, with 500 small businesses across six countries being polled as part of the process.

The study also involved looking at the amount of annual leave taken by entrepreneurs in the UK, and the results showed that small business owners in the UK took an average of 21.4 days annual leave, which was the highest amongst all countries polled apart from Germany. Despite this, optimism amongst the businesses that were polled was lower than it had been last year with only 10 percent planning to take on staff over the next year.

Of all those polled, 38 percent stated that they were optimistic about the coming year which compared to 48 percent a year ago. There was, however, an increase in the number of businesses that said they would be able to avoid making people redundant this year, climbing to 63 percent this year from 60 percent last year.

The report from the study highlighted the fact that while many people started small businesses in order to enjoy the financial benefits, there were also many who decided to go down this route because of the increased freedom and flexibility provided by being able to set their own hours. For many, it was lifestyle changes and increased quality of life that spurred them onto to start their own business, according to the report.

Small business owners in the UK were also found to be less critical when it came to government red tape compared to their counterparts in Europe and the United States. Out of the businesses that took part in the study close to 80 percent said that getting funding for new ventures was very difficult but businesses in the UK stated that the process was now easier than it had been a year ago. 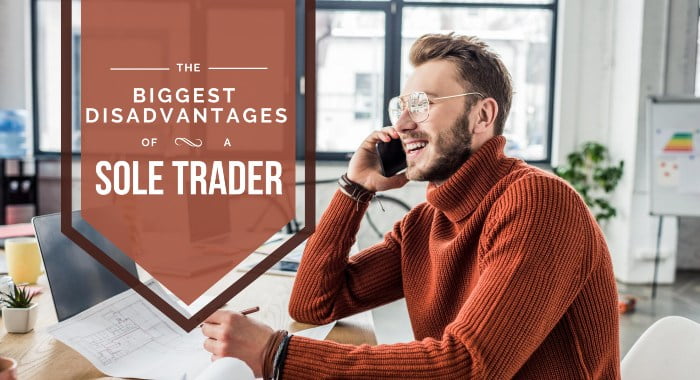