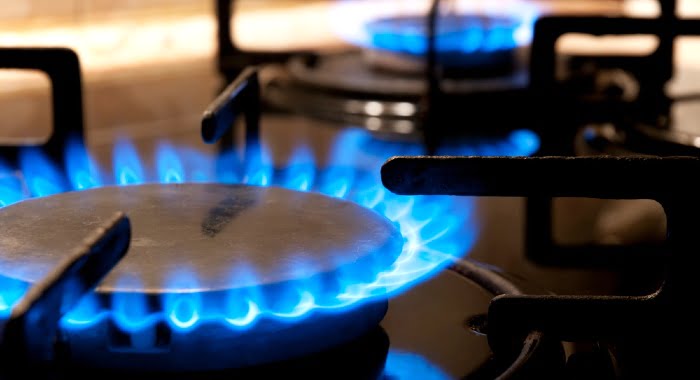 Business Secretary Kwasi Kwarteng is not proposing any additional government support for the business sector grappling with record gas prices.

Firms could be forced to shut down operations, some industries have warned. Although Kwarteng has said he is working closely with the chancellor on potential support for energy intensive sectors, a Treasury source said this was untrue. The business secretary went further in saying that domestic customers would not see a change to the energy price cap this winter.

In what could be seen as a snub to business, Kwarteng told Andrew Marr on the BBC One programme yesterday that protecting consumers was his ‘first and foremost objective’ and as such the price cap would stay at its current level until its next update due in April. Asked by Marr whether he was confident the lights would stay on this winter, he said he was.

Kwarteng acknowledged the current situation is ‘critical’ and said he is looking for a solution. Though he stressed that industry already has support and government is investigating whether that’s sufficient to see the country through this situation.

Having met leaders from heavy industry on Friday, he said on Times Radio that he would not commit to ‘any firm figure or subsidy’ for companies. When asked whether the government would ensure factories would not be forced to close if they could not afford to pay for gas, he replied it was a commercial decision and ‘up to them’.

He added that the government is not in the business of bail-outs, but he is focusing on ensuring the security of the gas supply. He also denied asking for ‘billions’ from the Treasury to subsidise energy-intensive businesses and said supply itself was ‘not an issue’.

Business frustrated by lack of action

While wholesale gas prices have risen 250% since January, businesses have been calling ever louder for support through this period of soaring energy prices. Energy intensive manufacturing industries say that the time for working out a way forward has long gone.

Dave Dalton, CEO of British Glass, who attended Friday’s meeting with Kwarteng, said some of the confederation’s prominent members were on the verge of going under. He told the BBC he thought some firms were staring down the possibility of failure in order to survive and avoid the inevitable impact on jobs and consumers.

Gareth Stace, Director General of UK Steel, said he was fustrated by the lack of action to support businesses. He told the BBC there would be ‘significant and permanent damage to the UK steel sector’, without help in the next week or so, adding that pauses in steel production will only increase.

Bridget Phillipson, Labour’s shadow chief secretary to the Treasury, said the government ‘needs to get a grip’ and called for ‘urgent answers as to who exactly is running the show’. She claimed the two key government departments responsible for the current cost of living crisis had spent the morning arguing over whether they were in talks with each other, calling the situation ‘farcical’.

She also accused the Government of having put up its ‘out of office sign’, with the news that the PM is on holiday in Spain.

A number of Conservative MPs have urged the Government to take action to support heavy industry. The SNP’s Westminster leader Ian Blackford, describing the crisis as a ‘perfect storm’, called on the Government to ‘nurse’ businesses through the gas emergency.

The Government says the current situation draws attention to the need for a revolution in how the UK generates energy, with a move towards home-grown renewables. Yet that is little comfort for those businesses competing with intense demand in a global market and currently dependent on energy from fossil fuels such as gas. 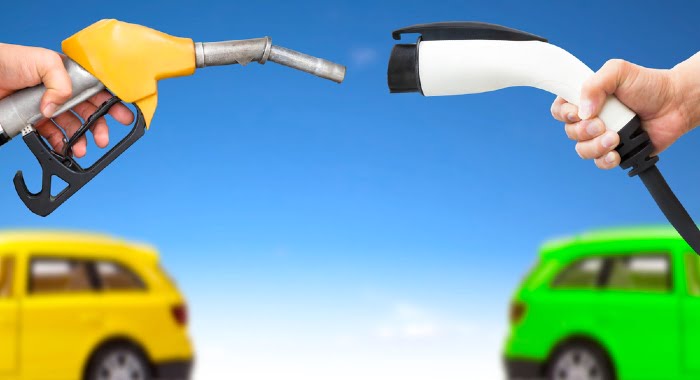 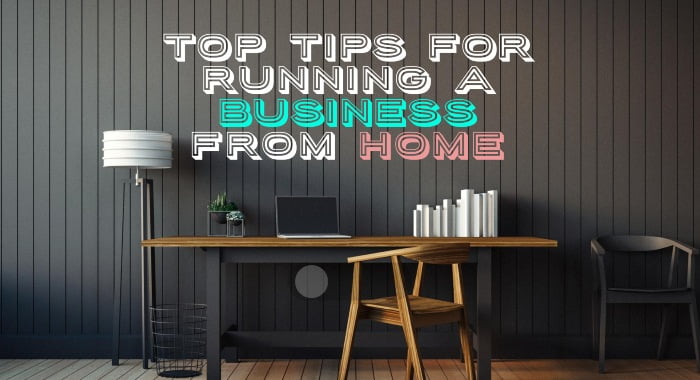 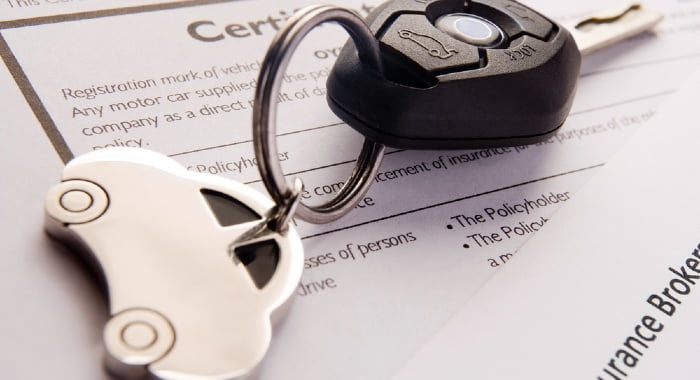 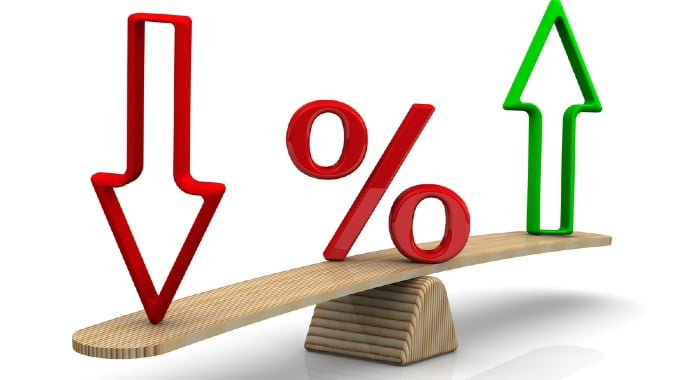 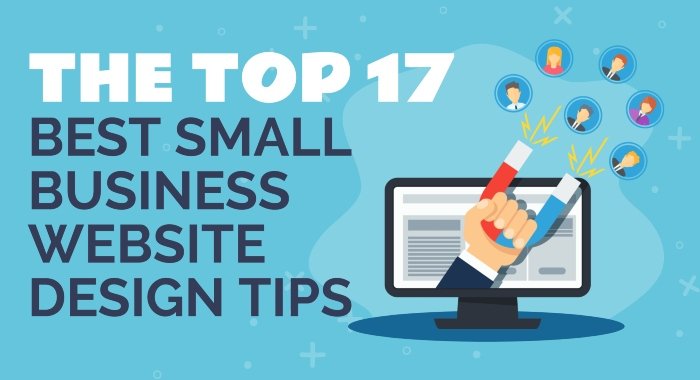 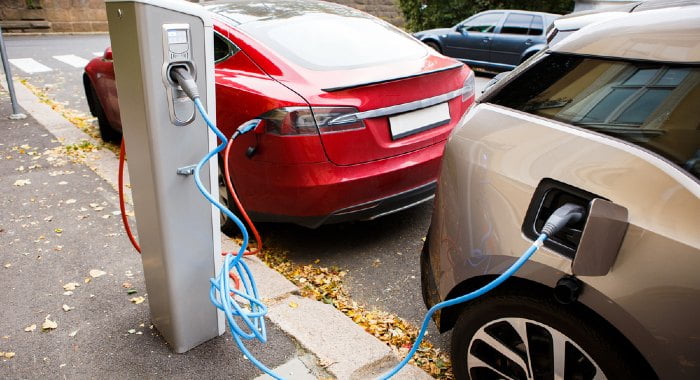