Why it is crucial that the new online safety bill to be presented to parliament next week includes criminal activity such as fraud, scams and con adverts.

Scams are sadly a daily hazard of modern life: the email about a puzzling DHL parcel that couldn’t be delivered; the text message from HMRC concerning a Covid-19 refund; and the upbeat Facebook post from Martin Lewis, urging you to invest in bitcoin. But Lewis, the consumer champion who sued Facebook to force them to take down the fake adverts using his name, believes ministers have given fraudsters an ‘open charter’ by failing to tackle online fraud.

The bill for online safety will be put before parliament in the Queen’s speech next week, although it will not contain any measures to force tech giants, such as Google and Facebook, to screen all adverts published on their platforms, a legal requirement for TV companies and publishers.

Lewis has said he doesn’t understand why they will not do so. There is an epidemic of scams in the UK, he stated, which has blown up during the last three or four years and has been exacerbated by the pandemic.

Almost all financial companies and charities support the inclusion of scam adverts in the online safety bill, he added. Even the regulator, the Financial Conduct Authority (FCA), is calling out for this to be included in the bill.

Govt ‘asleep at the wheel’

Founder of the MoneySavingExpert website, Lewis launched an action for defamation against Facebook in 2018 for publishing more than 1,000 adverts paid for by fraudsters who used his face and name to con people into scam investments.

Although the social media giant settled the action by making a £3m payment to Citizens Advice, MPs claim it continues to profit from scam ads.

When Lewis was suing Facebook, he met a senior member of the cabinet and asked him if the Government could act to regulate the tech giants. But he was told that ‘it’s difficult for us to do, which is why we want you to take the case to court’. He thinks the Government and Westminster classes are ‘asleep at the wheel’ when it comes to scams and that it’s ‘outrageous’ that nothing is being done.

UK Finance, which represents the banking and finance industry, said its members had prevented £1.6bn worth of fraud in 2020, yet criminals had still managed to steal £1.26bn. Police say there are a minimum of 3.4m incidents each year.

Although tech companies claim it is too difficult to automate the vetting of scam adverts, Lewis denies it is a tech problem. If you are being paid to publish an advert, he says, you must ensure it is legitimate. And if that means every ad has to be vetted manually, so be it.

Fewer than 1pc of police resources are spent on investigating scams, despite fraud accounting for a third of all reported crime, according to evidence given by Graeme Biggar, Director General of the National Economic Crime Centre to the work and pensions select committee.

Anyone who wants to report a scam can do so by contacting Action Fraud, a national police call centre, but Lewis believes it is seriously under-resourced. Of 822,276 reports of fraud in 2019-20, only 33,415 were forwarded to police to investigate.

As Lewis says, not only is the impact of fraud on victims horrific financially, but it has a harmful effect on mental health and self-esteem. Research by the Money and Mental Health Policy Institute, a charity he set up, found that people with mental health problems are three times as likely to fall victim to scammers.

Helen Undy, MMHPI‘s CEO, states unfortunately this state of affairs is not something we can put back in its box and say it was a lockdown problem. 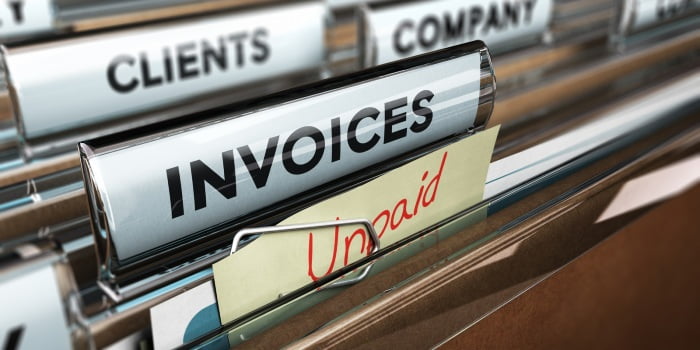