When the lockdowns were imposed last year and people were told to work from home, the UK’s road network became strangely deserted and insurance premiums fell.

In fact, the streets were so empty that insurance companies were able to radically reduce their motor cover premiums because there were far fewer accident claims. However, the CEO of insurance giant Axa warned yesterday that the downward trend is set to come to a shuddering halt.

Claudio Gienal, in his first interview, reveals that traffic levels are already back to those seen before the first Covid lockdown in March 2020. Furthermore, he predicts that the number of cars on the road will accelerate rapidly once lockdown is lifted on the so-called ‘Freedom Day’, July 19.

The bad news for motorists is that premiums have already begun to rise, as roads become clogged up with motorists travelling to work, school and the shops.

Gienal expects that travel on the roads will become heavier than it was pre-pandemic. At the moment, he says, what we see at the current level of lockdown is already 100pc of what the normal amount of traffic would be.

Drivers renewing their annual car insurance policies enjoyed the best rates since 2015 earlier this year. There was a ‘huge drop’ of between 11 and 15pc, Gienal said, over the pandemic. According to comparison site Compare the market.com, the average annual premium between April and June was £629, £126 cheaper than before the first lockdown. This could be the lowest it will be for some time, he says, adding that customers have bought these policies much more cheaply than previously.

Axa is a French company and Gienal’s UK and Ireland business represents 16pc of its European operations by revenue. It is one of the UK’s largest insurers for healthcare, homes, travel and business, collecting £4.6bn in premiums in 2020.

The industry is emerging from the pandemic damaged by the furore over rejected small business claims. In the end, it took a court victory for the Financial Conduct Authority (FCA) regulator to compel a number of insurers to issue payouts to policyholders whose businesses had been clobbered by Covid-19. Axa was not one of the insurers named in the case.

The FCA’s intervention, Gienal says, was needed because some clauses in many business policies were not as clear as they should have been. There’s no doubt about it. The companies should have done a better job of establishing more clarity. Axa, he says, has now paid out 73pc of its claims, equivalent to around £70 million. The remaining 27pc are being worked through as the company collects the information needed, he adds.

He says he ‘feels’ for all the small businesses which have been affected. This has been an extremely tough time, especially for owners of pub and hospitality venues, which were closed down suddenly without advance warning. He understands that, he says.

Yet he argues that most types of insurance were never designed to cover an unpredictable event such as a pandemic. Gienal does add, however, that insurance premiums are never formulated and priced on the expectation that every single policyholder will make a claim. This is because insurance does not work if the Government shuts everything down.

Gienal, who oversees more than 8,000 staff, is keen for employees to work flexibly in future under a plan he calls ‘smart working’. He says things will not return to how they were, which would be a missed opportunity to improve matters generally.

But Gienal is still a businessman with a plan to cut costs and grow the business. He is reducing the company’s real estate assets and has put offices in Tunbridge Wells, Kent, up for sale, as he goes about redesigning the workplace. 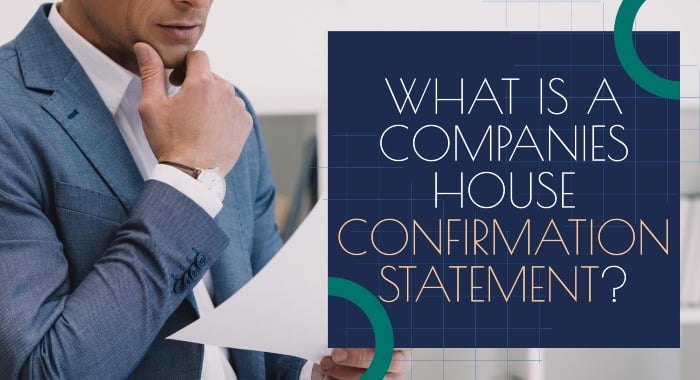