Over recent years, lending levels amongst banks to small businesses has waned resulting in businesses losing confidence when it comes to getting finance.

The issue has led the government to come up with schemes such as the Funding for Lending Scheme in a bid to get banks lending to small businesses again to help boost the economy.

It has now been announced that the British Banker’s Association is launching a twelve month marketing campaign to try and increase confidence amongst small businesses with regards to bank lending.

The BBA has also stated that banks are more willing to lend to small businesses than many companies realise. This comes after a BBA study showed that only 37 percent of small businesses that were planning to apply for bank finance actually believed they would be able to get the finance they needed.

According to the BBA, more than two thirds of small businesses have their loan applications approved, despite the despondency amongst companies. Officials from the BBA also added that by launching this campaign they hope to encourage more businesses to apply for bank finance by boost confidence, which could help over a quarter of a million companies to flourish.

The association went on to state that even in cases where small businesses are turned down for the finance they apply for, they are entitled to appeal against the decision and in 40 percent of cases the appeals process actually works in favour of the business.

The campaign will be aimed at small businesses that have a turnover of £25 million or under, the aim will be to let businesses know that they are more likely to get finance than they may think. Figures show that in the past three months banks have made £11.5 billion worth of new loans. This reflects an increase of 27 percent compared to the previous three months.

The Public Accounts Committee, however, has expressed disappointment in the way in which banks have been lending to small businesses/ The PAC claimed that since June 2012 net lending from banks that have been taking part in the Funding for Lending Scheme had fallen by a significant £2.3 billion. Figures have also been released by the Bank of England, which suggest that between September and November of last year net lending to businesses dropped by £4.3 billion. 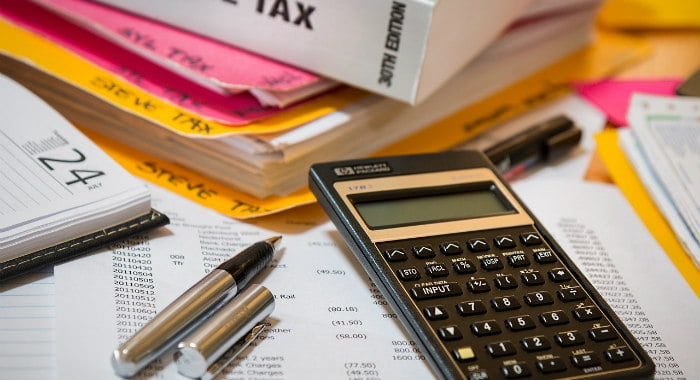 Chancellor’s First Budget Set To Usher In ‘Decade Of Renewal’

What Happens In HMRC Investigations And How Do I Prepare For It?

Chancellor’s First Budget Set To Usher In ‘Decade Of Renewal’