More than 1,400 EU-based financial firms have applied for permission to operate in Britain after Brexit. Over 1,000 of these plan to open their first UK office, according to research by financial regulatory consultancy Bovill.

The research provides evidence that the UK will stay a leading player in global finance after it leaves the EU, says Bovill.

The research, using figures from Britain’s Financial Conduct Authority, found that over 1,000 financial firms intend to set up an office in the UK for the first time after Brexit.

The firms have applied to operate in the UK under the Temporary Permissions Regime (TPR) which will replace current passporting permissions.

From passporting to TPR

Under EU law, the passporting system for banks and financial services companies enables firms that are authorised in any EU or EEA state to trade freely in any other with minimal additional authorisation.

Once the UK has left the EU and the passporting system no longer applies, the TPR will allow EEA firms and funds to continue to operate in the UK, whilst they seek full authorisation from UK regulators.

More than 100 banks intend to either establish their first office or increase their current UK presence.

Firms applying to move to the UK span all areas of financial services including asset managers, insurers, exchanges and fintech firms.

“Although much attention has been given to the number of UK firms moving staff and operations into Europe, there is also likely to be movement in the opposite direction,”

The highest number of TPR submissions came from Ireland at 228. In scecond place came France with 170 submissions, Cyprus was third with 165 and Germany was in fourth place with 149 submissions.

Most banks will now have to establish offices in both Britain and continental Europe, commented advisory firm EY, which could lead to inefficiencies and higher costs. 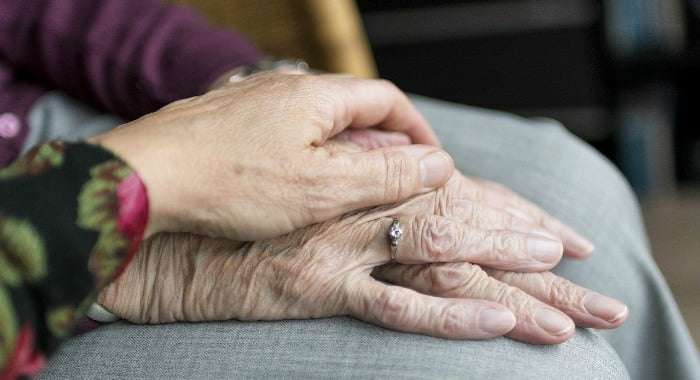 Getting Your Website Online: The Best Hosting For A New UK Business