As 2019 draws to a close, newly released data shows that the total number of businesses in the UK has almost doubled in the 21st century.

In the past year alone 200,000 new private sector businesses have started trading, taking the total to 5.9 million, compared to 5.7 million in 2018.

A House of Commons Briefing Paper released this week shows that the total number of businesses in the UK has increased significantly since the year 2000 when there were only 3.5 million businesses.

In 2019 over 99% of businesses were Small or Medium Sized businesses – employing fewer than 249 people.

There were only 8,000 large businesses in the UK (employing over 250 people), but these businesses accounted for 40% of employment and 48% of turnover.

In 2019, there were 1.1 million businesses in London, the most of any region or country in the UK.

London also had the highest number of businesses in relation to residents: there were 1,544 businesses per 10,000 resident adults. One in three of all UK businesses are in London or the South East.

The manufacturing sector accounted for 5% of businesses, 10% of employment and 15% of turnover.

In 2018, 17% of SMEs employerss were led by women, a similar proportion to all years since 2014. The proportion of female leaders is higher for SMEs with no employees: 23%.

The most likely ethnicity of business owners in the UK was Indian, accounting for 36% of ethnic minority-led or owned businesses. 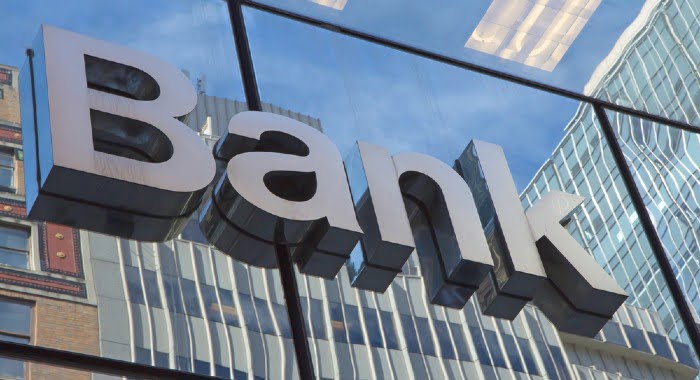