The UK’s independent forecaster has warned that households are set to remain worse off than they were pre-pandemic until 2023.

Charlie Bean, a committee member of the Office for Budget Responsibility (OBR) told MPs that incomes would not return to 2019 levels for another two years. The main reason, he said, is ‘a very low rate of productivity growth’. The pandemic as good as froze large areas of the economy, with many businesses closed entirely.

Mr Bean emphasised that real household disposable income will not outperform pre-pandemic levels until the end of 2023, and that it will grow at a fairly low rate from then on.

Bean was questioned at a Treasury Committee hearing about the weak rise in real household disposable incomes since the financial crisis, with incomes predicted to have grown by just 2.4pc between 2008 and 2024 compared with an increase of 36pc in the 16 years before the crisis.

We are seeing a modest pickup, he said, in productivity growth in our forecast, but it’s not back to anything like the pre-pandemic rates.

The forecast is similar to one from the Institute for Fiscal Studies (IFS) last week, delivered in response to the Budget. This also predicted a poor near-term outlook for personal finances, saying it expected weak inflation and higher taxes to cancel out many wage rises. The statement also said low-income households would experience ‘real pain’ as the cost of living was set to rise faster than benefit payments.

Meanwhile, the OBR’s chair, Richard Hughes, told MPs on the committee Rishi Sunak could struggle to meet his targets of both reducing debt and balancing the current budget deficit in three years.

He said the chancellor set himself some new fiscal rules in this budget, which are to reduce debt as a share of GDP (gross domestic product) by 2024/25 and balance the current budget.

The headroom he set aside to reach those targets, Hughes said, is the second lowest headroom that any chancellor has had when setting fiscal rules. He stated there was very little room for error, just a 1pc interest rate rise could easily wipe out the chancellor’s headroom.

Last week, the Bank of England (BoE) deliberated whether it should raise rates by 0.15 points in the face of inflation expected to hit 5pc by the spring. In the end, they decided to leave rates as they were, while making it clear that action was very likely in the coming months.

If, as seems likely, low interest rates will continue until the middle of the decade and beyond, what benefits have there been? Not a higher growth rate, surely. The Bank believes the economy will grow by 7pc this year and 5pc next but that is only catchup after the 10pc drop in output in 2020. Once this is over, the economy will settle back to grow at 1.5pc in 2023 and 1pc in 2024.

These figures are weak not only by UK standards, but by international standards as well. In 2023-24, the UK is estimated to have the lowest growth rate of any nation in the OECD apart from Japan.

The UK is doing well in green tech startup, genomics and AI, for example. But the fact that the economy is only growing by 1pc a year after 15 years of ultra-low interest rates and almost a trillion pounds of quantitative easing suggests that the small high-tech startups of a decade ago are failing to realise their full potential.

In fact, the stimulus provided by the BoE in the pre-pandemic period since late 2008 has done far more to boost house prices than productive investment. 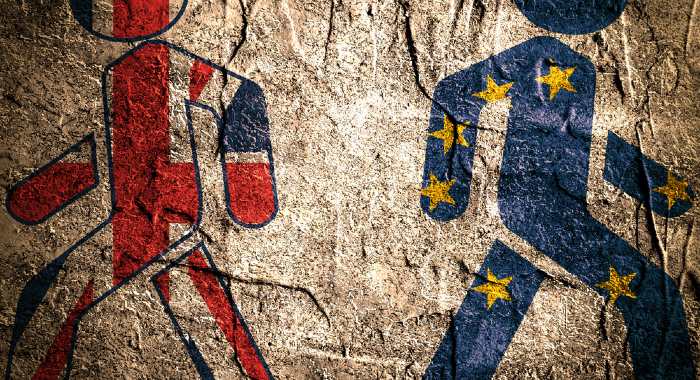