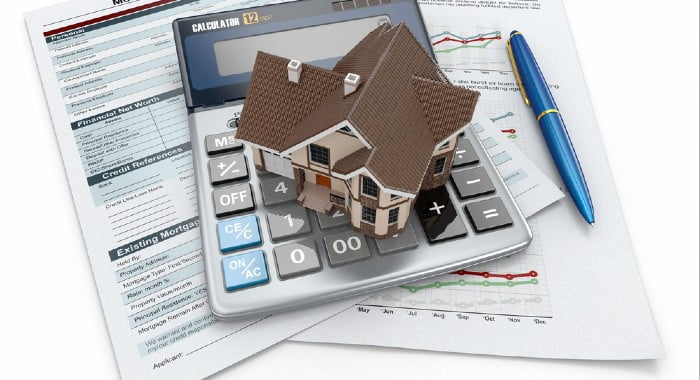 Banks have prompted a mortgage price war which will bring to an end four months of rate hikes, as a BoE report reveals ‘signs of easing’.

After lenders made it increasingly difficult to obtain a mortgage earlier this year, the Bank of England (BoE), in its latest report, has signalled ‘some signs of easing’ in the home loans market. Research conducted by the Mail on Sunday found that in recent weeks Barclays has trimmed rates by up to 0.16pc on its 75pc, 80pc and 85pc mortgages.

According to separate data from analysts Bloomberg, overall the average cost of a two-year fixed-rate mortgage fell from a high of 1.85pc in October to 1.83pc in November for borrowers with a 25pc deposit.

After the market was thrown off course first by Covid and subsequently by a rise in demand following the temporary abolition of stamp duty in July, the rate had risen steadily from a low of 1.38pc in April. The average rate for a five-year fixed-rate mortgage, having climbed from 1.66pc in March, levelled off at 2.02pc in November.

In its report, the Bank of England Monetary Policy Committee, while welcoming the ‘stabilisation’ of the market, pointed out that lenders were still making ‘huge profits’ from mortgages. According to the minutes of the latest meeting, high demand and ‘operational constraints’ were said to have pushed up prices.

With so many staff working from home and the business of carrying out mortgage valuations made more complex because of social distancing rules, lenders have struggled to keep up with demand.

The BoE report also noted that lenders had retrenched due to fears of a crash in the housing market. Banks withdrew their best deals and increased prices to accommodate the deluge of new customers, and to profit from the rush for new homes after the first lockdown was lifted.

Industry experts at the weekend welcomed signs that lenders are beginning to compete for customers once again.

Ray Boulger, of mortgage brokers John Charcol, regards this as a return to a more competitive mortgage regime. The market, he said, is generally highly competitive when it is working well, but doesn’t work so well when something unexpected occurs, as happened this year. However, he believes prices will start to come down as competition among lenders increases.

Another sign of increased stability in the housing market is that high street lenders have begun relaunching deals for first-time buyers in recent weeks.

Barclays, Halifax and Nationwide have all set in motion products for customers with a 10pc deposit. The deals were launched soon after Nationwide announced it would relax its criteria for these borrowers.

Nicola Firth, CEO of data provider Knowledge Bank, describes as an important landmark the decision of banks and building societies to return to 90pc lending. When it disappeared, she said, it adversely affected first-time buyers and consumers who were maximising their budgets to buy a larger property in their second move.

Lenders, she added, also increased rates to discourage business, but that is beginning to change as some sort of normality appears to be returning.

UK mortgage approvals reached their highest level in 13 years in October as stricter restrictions failed to subdue strong demand for home loans. Figures from the BoE showed that 97,500 loans were approved by lenders in October, the highest figure since September 2007, the month when the financial crisis began.

Threadneedle Street said mortgage approvals were more than 5,000 higher than in September and a third higher than in February, the month before the first lockdown was imposed in response to the pandemic.

Mortgage borrowing hit a trough of just £200m in April but has since recovered to £4.3bn. And the number of approvals has increased tenfold after hitting a low point of 9,400 in May.

The E-Myth Revisited: Why Most Small Businesses Don't Work and What to Do About It
£12.15
Buy on Amazon