Small and medium-sized businesses in the UK face a huge challenge when it comes to competing against large corporate rivals.

Often, the hurdles that they face are down to budget and lack of money to market and advertise, which is something their larger competitors do not tend to struggle with.

However, in today’s age of social networking and media, a new platform has been opened up for smaller businesses that want to advertise on Twitter.

Social network giant Twitter has now announced that it will be letting small and medium sized businesses outside the United States advertise for the first time, opening up exciting new advertising opportunities for many businesses.

The self serve advertising platform is being run in partnership with mobile network giant O2 and will be available for  businesses in the UK, Ireland and Canada to advertise on Twitter.

This is the first time that the site is offering advertising space to small businesses from outside the United States. In the past, companies that were not US based had to form a working relationship with the social networking site in order to buy advertising space, and this meant that the platform of generally limited to larger companies.

However, with the new self serve platform, businesses of all sizes will be able to advertise and market their goods and services to targeted audiences.

Paying Based on Exposure

An official from Twitter confirmed that all businesses would need to be able to benefit from the platform was a Twitter account and a credit card.

He also confirmed that there would be no charges for organic activity on the site, and charges would only be applied if and when audiences followed the promoted account or if they retweeted, clicked on, or replied to the promotional tweets.

An official from O2 also spoke about the new opportunity, stating that many smaller businesses did not know how to make the most of social media platforms.

He confirmed that O2, which has partnered with Twitter to introduce the advertising service, would be investing time and money in helping small businesses with advice and guidance.

While the new platform could have a huge positive impact on small businesses that want to reach specific audiences, it will also have a significant positive impact on revenues for Twitter, as it is thought that many SMEs will be jumping on board to take advantage of the service. 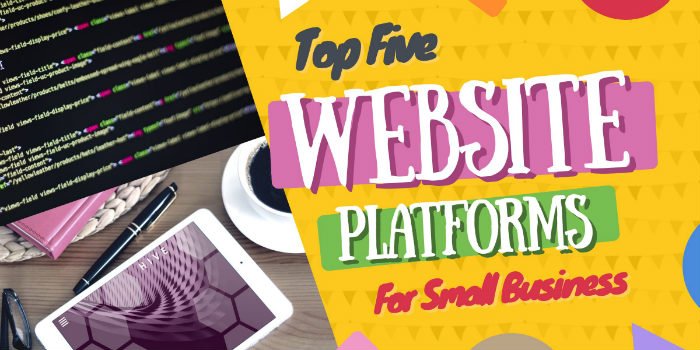 The Top 5 Best Website Platforms For A Small Business

What’s The Difference Between PPC And SEO?

How To Promote Your Business On Google 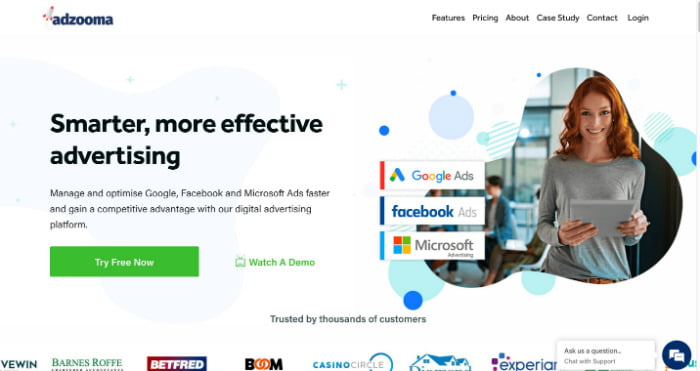 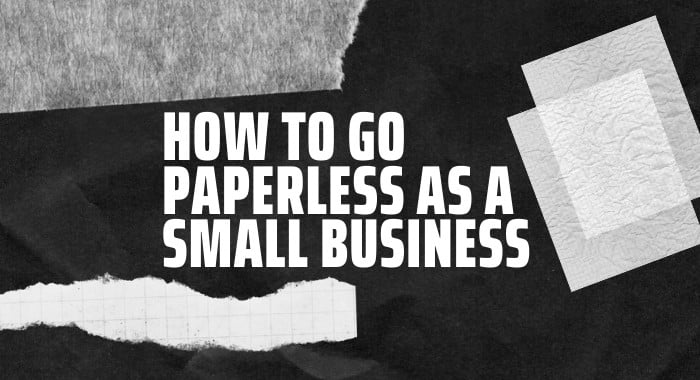 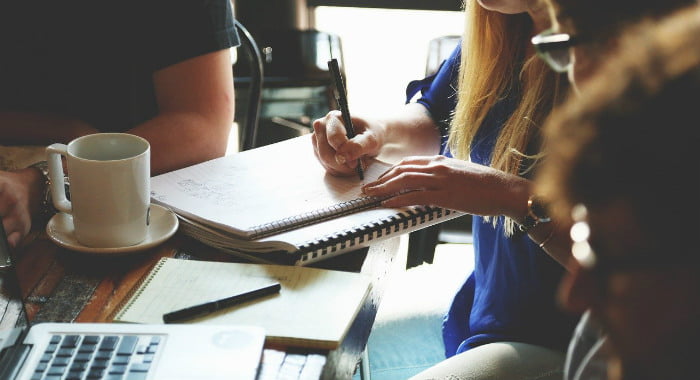 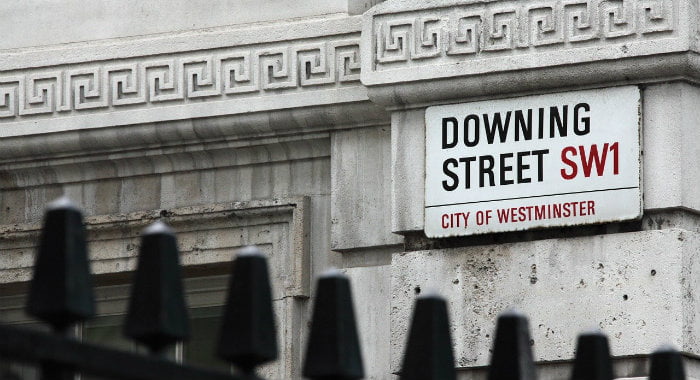 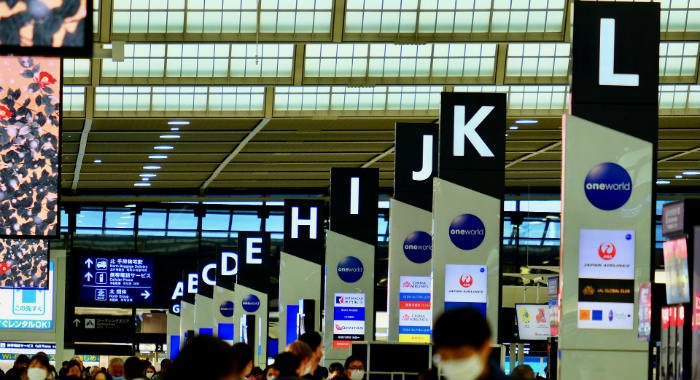